Welcome to the World - Volusia County Taps Into Global Commerce 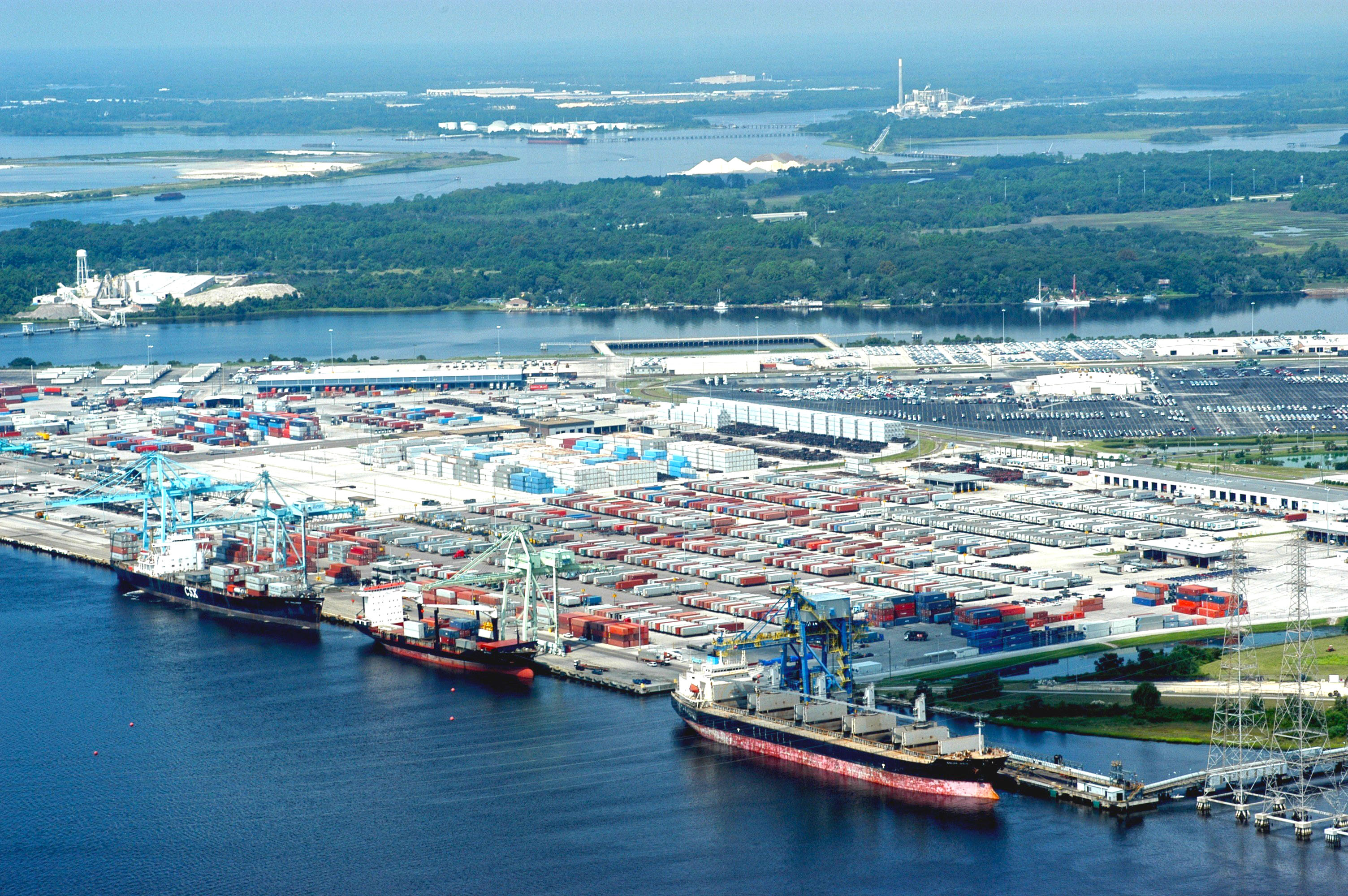 Welcome to the World
Volusia County Taps Into Global Commerce

The world’s economy is driven by the movement of goods, and Volusia County just got a front row seat at one of the nation’s fastest growing deep water ports. A newly forged memorandum of understanding with the Jacksonville Port Authority (JAXPORT), a leader in tonnage of imports and exports, establishes a working relationship to promote each other’s geographical and business advantages.

According to Volusia County Economic Development officials, JAXPORT and Volusia County will work together to attract new distribution, manufacturing and related facilities to Volusia County while promoting the logistics benefits of moving cargo bound for Central Florida and internationally through JAXPORT. This will result in the creation of high-wage jobs. 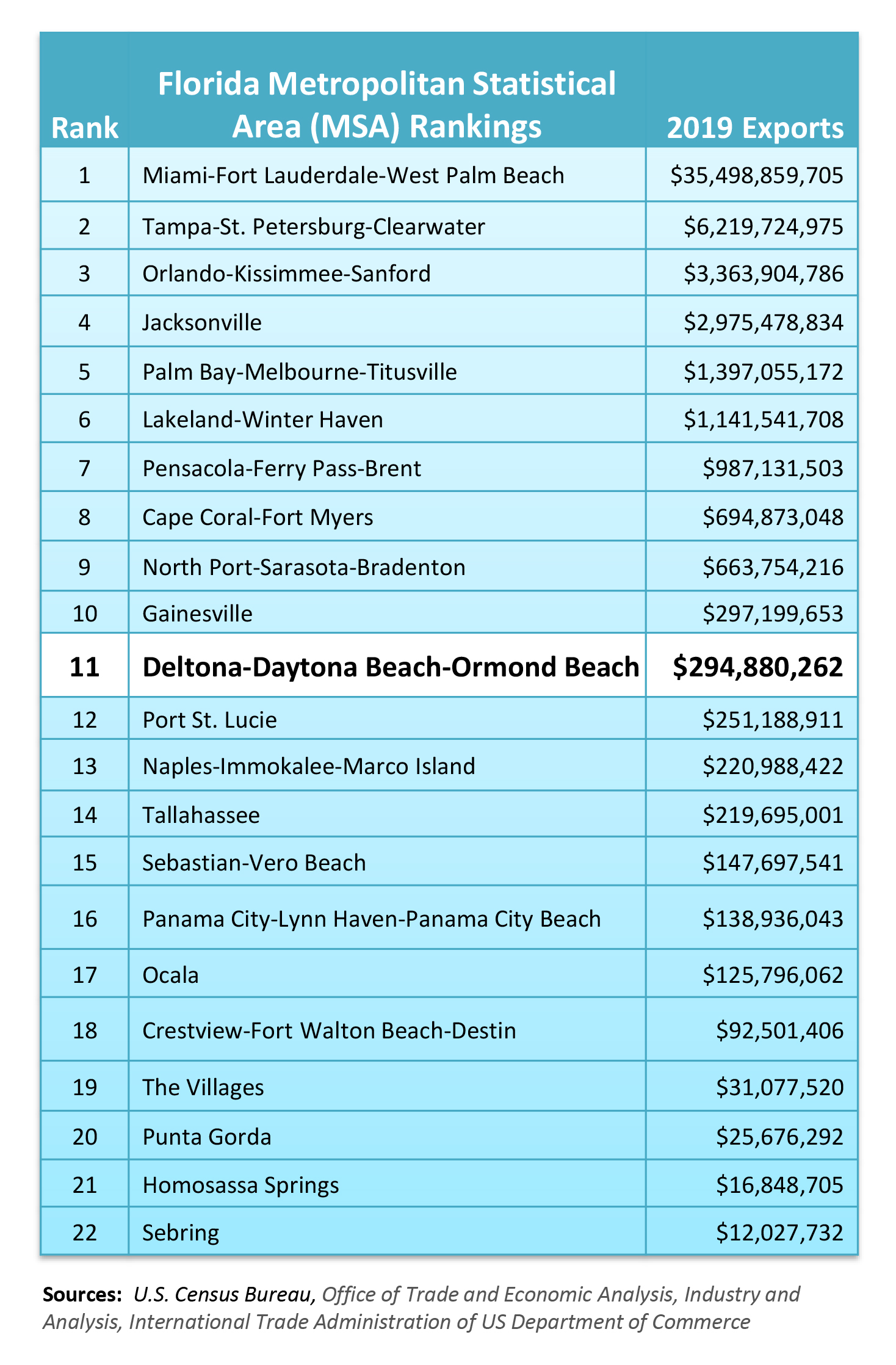 “This agreement underscores the fact that we are all interconnected and must work together to maximize business opportunities and job growth,” said Volusia County Manager George Recktenwald. “This has the potential to deliver positive economic impact for Volusia County and JAXPORT, and we are proud to be a part of it.”

Volusia County Economic Development Director Helga van Eckert concurs. “This partnership will benefit Volusia County companies and can serve as a catalyst to expansion of those businesses into global markets. It also adds to our community’s allure among companies considering expansion or relocation to Volusia County.”

Actually, JAXPORT has been serving Volusia County companies for years, according to Jayne Fifer, president and CEO of the Volusia Manufacturers Association. “Participation in the global economy has become important to many of our manufacturers in recent years. International trade opens up critically important markets for many of our members.”

JAXPORT is Florida’s largest container port, one of the nation’s top vehicle-handling ports and a major United States port for the import and export of bulk, breakbulk and other cargoes. JAXPORT generates 138,000 jobs and $31 billion in annual economic output for the region and the state. The facility is making major improvements including deepening its 13-mile shipping channel from the current 40-foot depth to 47 feet, widening parts of the channel and constructing two turning basins.

Read the next article: A World of Resources for Companies Seeking Global Markets 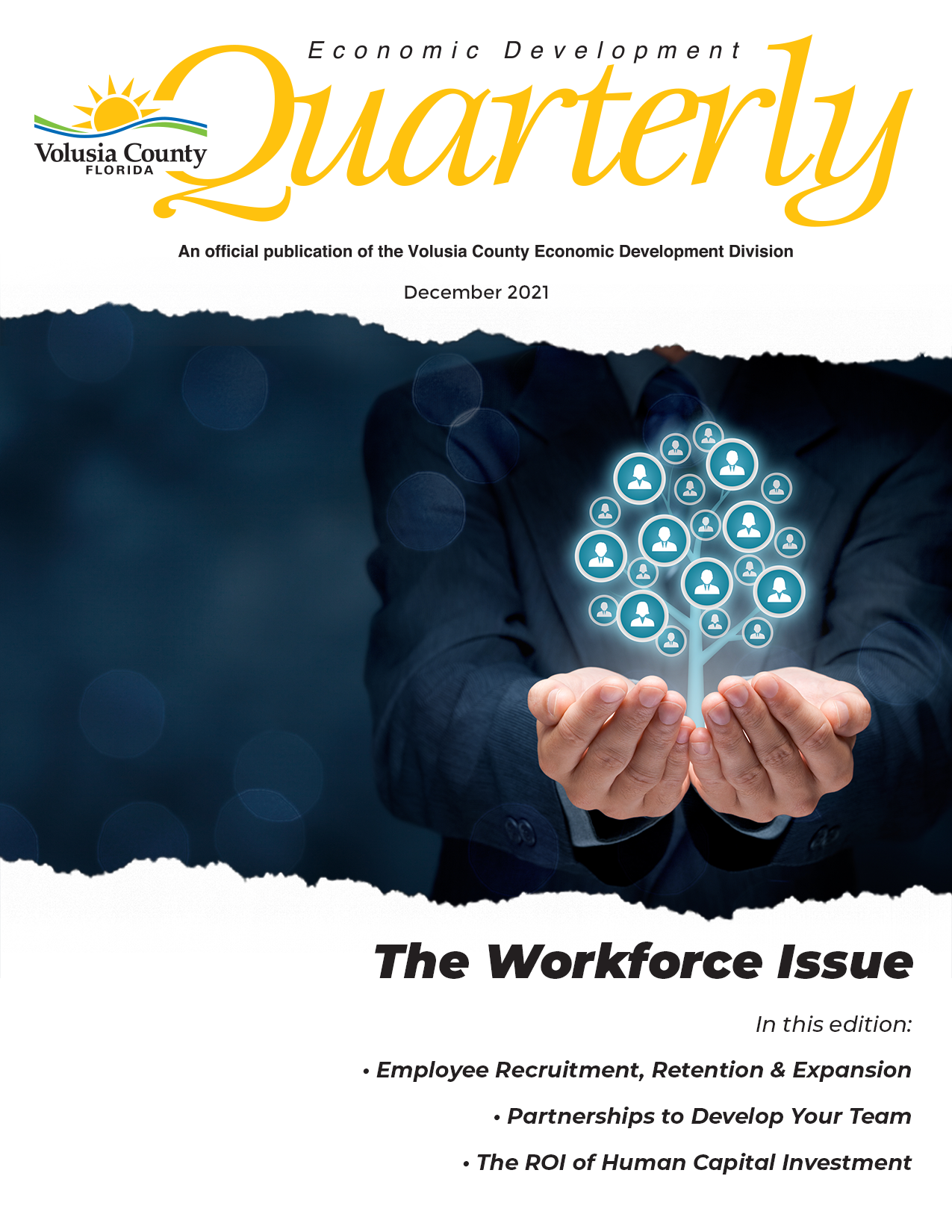 If You Can’t Find Them, Grow Your Own

Partnerships to Develop Your Team

The ROI of Human Capital Investment

We use cookies to provide and improve our services. By using our site, you consent to cookies. Learn more Accept